Valeria attended OHBM (the annual international symposium on neuroimaging, the last congress was held in Rome in 2019 – ed.), Where she made a presentation on the use of portable fNIRS systems for neuroimaging. In her most recent work, she tested OctaMon to study patients with Parkinson’s disease (PD). She recently published an article on this topic, so we took the opportunity to talk with her about the study and her experience with using devices from the Artinis brand.

Hi Valeria, could you briefly introduce yourself to our readers and tell them a little about your research that you did during your doctoral dissertation?

Hello, I have a bachelor’s degree in sports science and a master’s degree in health and physical activity from the Foro Italico University of Rome. At the same university, I am currently completing a doctoral dissertation specializing in Human Movement and Sports Science. The focus of my research was on the use of wearable sensors to quantify the gait model in people with motor impairments. In addition, I also work with fNIRS in people with Parkinson’s disease to investigate the function of cortical activity in patients suffering from neurological deficiency.

You recently published a study in which you measured using NIRS devices (near infrared functional spectroscopy) in patients with PD. Could you tell us a little more about your work?

We decided to involve people with PD in the studies, since this disease affects the subcortical pathways and leads to specific changes in the areas of motor function, the projections of which come from the prefrontal cortex (PFC). The fact is that motor disorders are a frequent consequence of PD disease, people with PD have great difficulty in performing complex motor exercises (for example, exercises associated with turning the body). In our assignments, we investigated the role of PFC in people with PD, while they were asked to rotate the body 360 ° (single rotation) and 720 ° (double rotation).

What do you think is the most important outcome of the study?

The study contributed to the addition of knowledge to the large puzzle of researching Parkinson’s disease. The main result is associated with the influence of PFC, when performing an exercise of continuous rotation of 360 °. In particular, we found that with a single turn, the activation of the prefrontal cortex sharply increases, which indicates a great need for conscious control of motor functions due to the loss of automation of movement. On the other hand, when considering the double-turn task, patients with PD had a tendency to decrease PFC activation, which may indicate the participation of other subcortical networks when performing a double turn of the body. These results can help develop individual treatment methods to improve motor automatism (unconscious control) in people diagnosed with PD in order to improve the ability to perform movements without attention to the details of movement.

Did using NIRS as a research method help you?

I believe that NIRS technology certainly helps in such research. Since NIRS is not invasive (without side effects), we can ensure patient safety. In addition, since NIRS is silent, portable, quite resistant to movement artifacts (no patient immobilization is required) and at lower cost than other methods of neuroimaging, NIRS allows us to measure cortical activity when performing motor tasks, confirming the validity of this technique in the study of cerebral hemodynamic reactions with arbitrary and involuntary movements.

Conducting this type of study with a large sample of patients is always a problem, but this study probably added unique challenges. Could you give us a little more information about the practical implementation of the study?

Yes, you are right, it was not easy. The proposed task was really difficult for our participants, but we were really interested in carrying out work in conditions of “stress”. In particular, a turn, as you know, causes freezing of the gait (when patients report their feeling that “the feet are glued to the floor”): these exercises put patients with PD at a high risk of falling, because their movements are characterized by “episodic inability to move the feet forward, in while the hull moves. ” Patient falls were our main concern, but we significantly prevented them by asking people to choose the turning speed on their own and make them feel safe, because the instructor was always nearby.

How important was it to use the portable NIRS wearable device to carry out the study?

The put on Octamon system was the foundation for this study: bulky devices would actually limit the execution of movements, not allowing patients to perform the proposed task associated with motor skills. The NIRS wearable device, in addition, allowed us to synchronize the Octamon device with another wearable device, inertial sensors: this synchronization was the cornerstone of this study, since we were able to obtain information about both cortical and motor functions at the same time.

You will soon formally defend your doctoral dissertation. After that, what are your immediate plans in terms of research? Do you stay in Italy and Rome?

I am going to successfully defend my dissertation in January, this is where I finish two studies in which we examine people after a traumatic brain injury and those who suffered from a stroke. I also started a new project with people with PD in which it is necessary to check the effectiveness of a wearable NIRS device, which should stimulate the proprioceptive system. I plan to continue using the fNIRS device for patients with PD. I strongly believe that the integration of cortical scoring and motor skills is fundamental in order to get the full structure of the patient’s abilities and offer the most effective and personalized treatment. As for my future, I have to get a doctoral research grant in Rome, so my plan is to stay in Italy … fingers crossed! 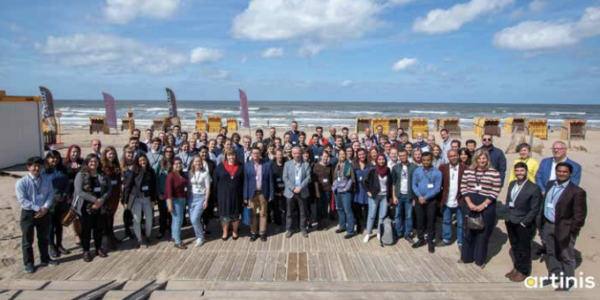 Dear friends, the Artscientific 2020 Symposium on Neurophysiology is approaching! We invite all our colleagues and partners to the upcoming seminar in a small town 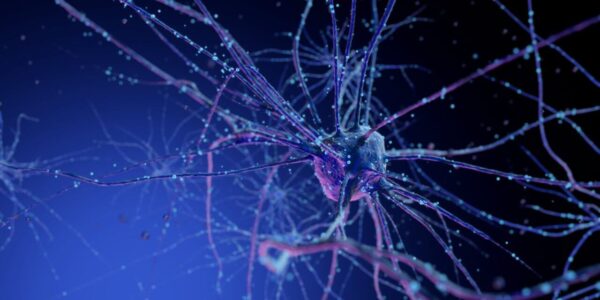 Scientists at the University of Texas Health Center in Houston, working on brain restoration after a stroke, discovered the cause of the effects of blood 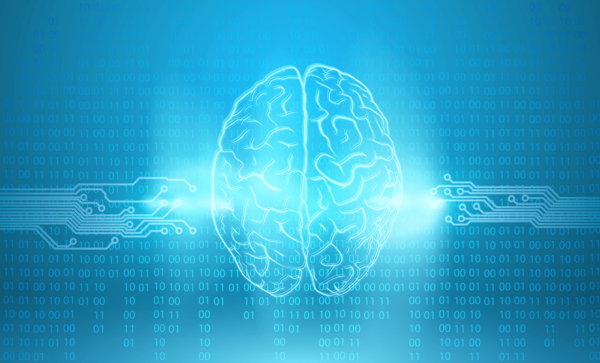 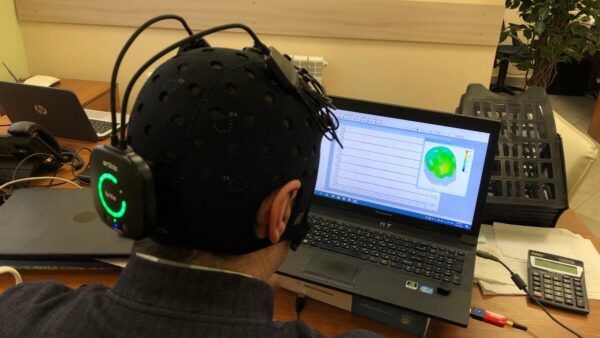 As part of our collaboration with Artinis (a global manufacturer of neuroimaging systems), our company has acquired the Brite24 demo fNIRS system. The Brite24 is